History and the Creation of Culture

Regardless of where you were born, it’s likely that you think that you believe your country is the greatest place in the world, Maybe not… I do know that Americans feel this way. I feel this way. If Whitney Houston sang the national anthem and Lincoln gave the Gettysburg Address while Tom Brady won a football game, every part of me would cry, “This is the greatest thing that has ever happened. America fucking rules!” When I watch Whitney’s performance, I feel as though something supernatural was happening. It’s the closest thing I have ever seen to the presence of the supernatural.

It’s the same feeling I get at Arlington National Cemetary. To see the endless headstones and visually experience the presence of so much death. You can say 100 million people died in this and that, but the words will never be able to give you the perspective of standing atop a half million dead people should leave an impression on you.

I imagine it is similar to the feeling a Shia Muslim gets visiting Wadi us–Salaam, the largest cemetery in the world. They bury the entirety of Arlington’s dead yearly. There are literally millions of people there. Is their cultural pride any different from mine? Nope. Maybe there isn’t anything special about America… 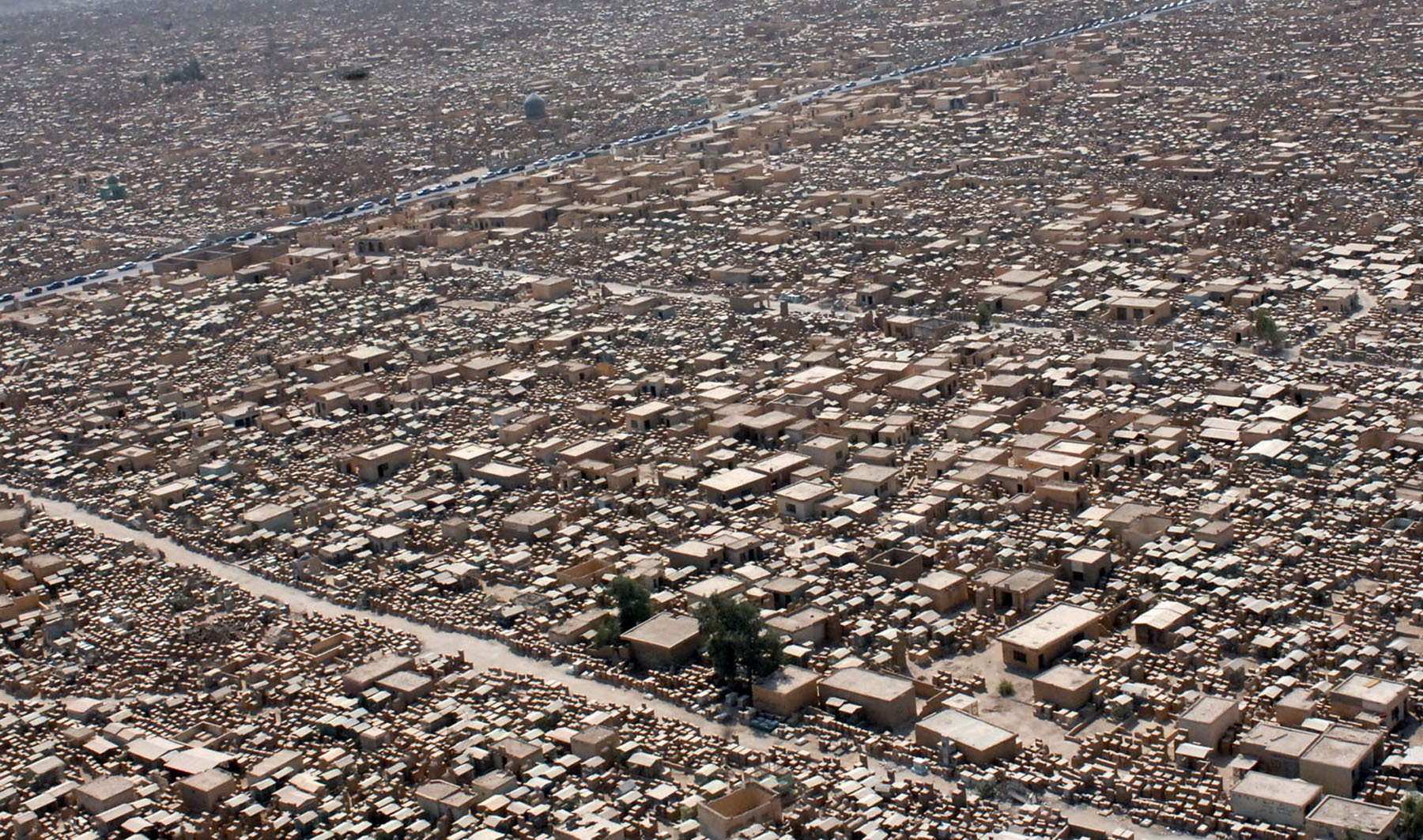 Everyone has a song, a flag, and a cemetery. Then again, nobody had Whitney Houston. She’s ours. She was special. This may be why Americans are so full of pride. That Super Bowl performance is America personified. Whitney’s unique talent and grace represented us. Our arrogance leads to our beauty. If we believe we are special, then it is so. That goes for every human being on earth.

America is a creation. Human beings created an idea, a social experiment of sorts. The peculiar thing is, we have manifested the dreams of men that have long been dead. We have made the idea of a Democratic Republic a reality. The Democratic Republic of North Korea (technically a democratic republic) was created less than 100 years ago. These are two vastly different governments. One has an insane leader and the other one is run by Kim Jong Un. (In case you didn’t catch it, that is sarcasm.) I would say our values are different. We have personified the hopes of our ancestors. Maybe America’s ancestors had some better ideas and were pretty thorough in establishing a philosophy. You can’t have a Supreme Leader in a democratic republic. It contradicts the principles of liberty. Speaking of liberty.

This pattern of patriotic and ideological symbolism is unique to humans. Animals don’t charge each other rent. Like us, they do seem to enjoy killing each other. Lady Liberty represents America just as much as the flag. It is just another way humans use symbolism and ideological sales to tax and control one another. At least the idea of liberty and freedom sounds good. It makes you feel like you get a decent deal, at least in comparison to other places. That’s what makes America GREAT. It has never not been great.

You wouldn’t grasp that from the fear machine that is the media. You would think that times are the worst they’ve ever been, and yet by any metric, life is better now than ever. We are not the only place on earth.

Now may be a time to dream better and manifest it. We just need some songs, statues, cemeteries, stories, and a system to control a massive population. I think America figured out the best way to do this. Give people the impression that they are free. It may be the best marketing dynamic ever created. I know it isn’t true, yet I still believe in it. I would die for this country and its ideas. Whatever they did, it worked, Heart Cooks Brain.

Spread the Knowledge; Save the World

3 thoughts on “Memorial Day: An Elegy”

Quote of the Day